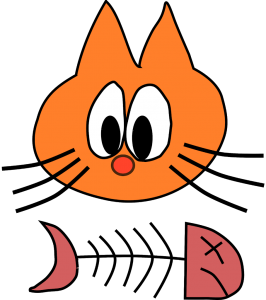 The Dog who Ate a Leopard

What do you think? Cancel reply